This sculpture explores the nature of nothing and nothingness. It asks the questions – what is nothing? How is nothing experienced? What does it feel like?

It goes beyond the work of Marcel Duchamp’s Fountain (1917) that initiated the idea of designating a lowly object such as a urinal as a work of art to postulate that art can be something that has no physical form at all.

The nature of nothingness has long been explored by science in the area of quantum mechanics. When scientists looked inside the lowest possible energy state called the ‘vacuum’ they found it contains no permanent particles, simply fleeting electromagnetic waves and particles, that pop into and out of existence. The experiences of yogis and mystics mirror exactly that observed by science. Through meditation, these individuals observed what actually lies within their own self or being. They became aware of a nothingness or formlessness that exists within, beyond the transient nature of mind and body. This realisation directly ties to the observations made by science, that, what actually exists when one focuses down at the smallest energetic state is a formless void upon which transient form, or in scientific terms, short-lived waves and particles come and go. 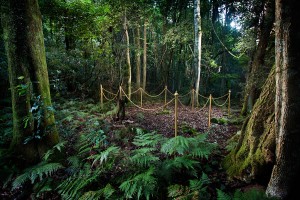 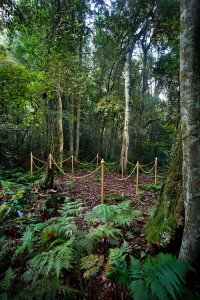