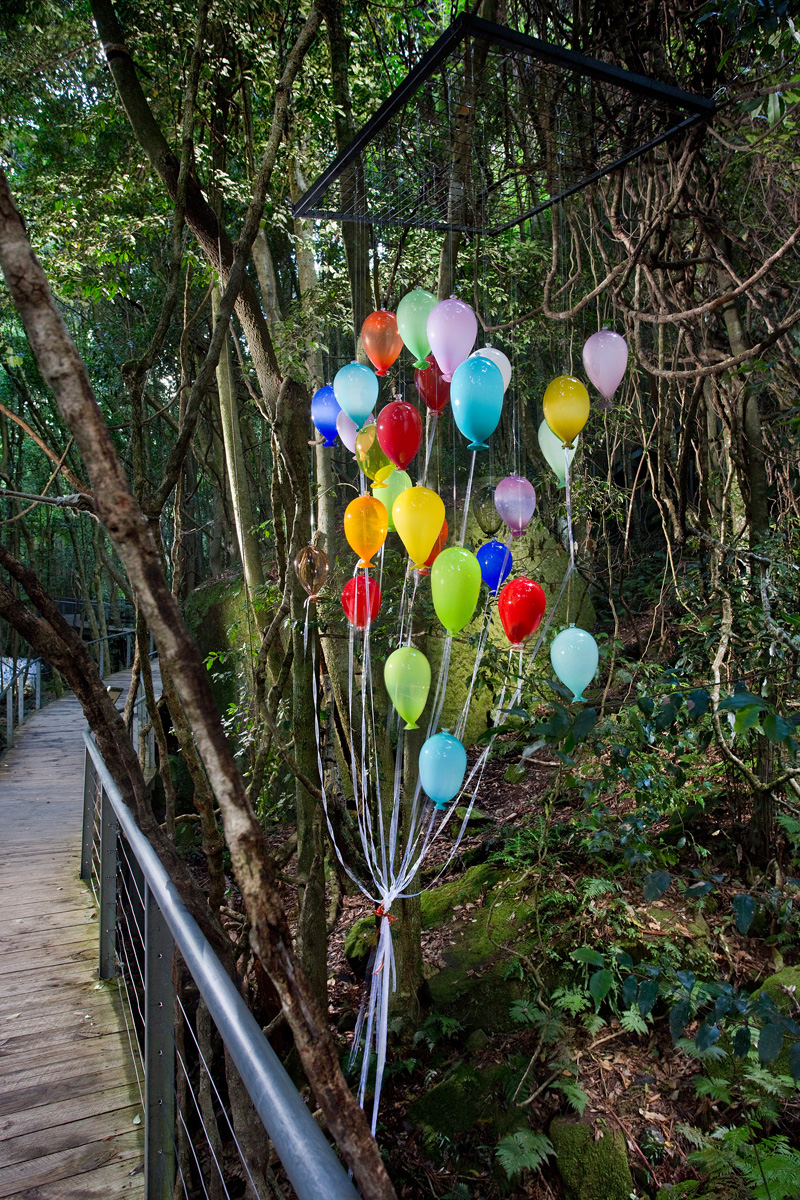 I have had fascination of balloons since I was a child. They are rubber bags filled with air but at festivals and events, people hold balloons in their hand with a big smile.

I have tried to blow balloons at home just to release them into the air and they have never floated. Only when I got old enough to understand about helium, I have come to peace with my failure. Every time I see balloons, strong emotional response rise within. It because balloons were/are always reminds me the joyful time. Thus when I see some balloons has caught in the tree, popped and sagged, it reminds me of the ending of the events which lead to the end of excitement. Still now when I walk passed by an old sign of birthday party with sagged balloons, I want to take them down to avoid sadness. I believe that those emotion and memories of the balloons are the universal language we share, despite which language we command. English is not my mother tongue yet my demersal is the English speaking country which I often encounter the difficulties of the spoken languages. I only hope to share my experienced memories and emotions though this installation without speaking of. As my core of art practice is to use my memories to attar the emotions and feelings in silence. Glass is the primary materials for my art work, its fluidity and stiffness does intrigue me as balloon has similar effect on. Working theory of temporary object to be semi-permanent object is the core of this project, catching the moment.