In a world of species extinction and government inaction… In a land girt by sea… A radicalised mob of native fauna has mobilised under the banner “T.H.U.G.S” (Tree Hugging Uber Green Separatists). To the rest of us they are a radical death cult. Training and preaching hate against our obsession with economic growth at the expense of the environment. They demand a pristine homeland and an end to habitat destruction on behalf of all species. For thousands of years, Australians have lived with the ever-present danger of a drop bear attack.

Sun Tzu said ‘know your enemy,’ we must understand the congruence of events that has so radicalised these belligerent beasties. De-radicalisation strategies must be exhausted before we send in the bulldozers. There are those among us who sympathise with their cause. This ‘enemy within’ has been brainwashed by climate scientists and the green alarmists at the ABC. The message from our leaders is to report any sightings of falling fauna, however innocent. Remain calm and carry on. 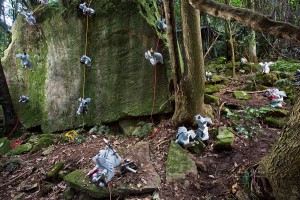 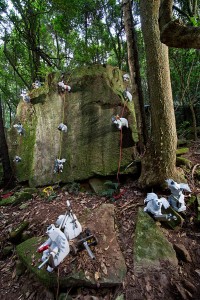